One German in the Doubles final at the 28. NOVENTI OPEN

Two-times French-Open-Winner Kevin Krawietz has got to the final with partner Horia Tecau.

One German has made it to the final at the NOVENTI OPEN this year. Kevin Krawietz at the side of Romanian Horia Tecau is in the doubles-final. The two-times Roland-Garros-winner shows that he cannot only play excellent doubles with his compatriot Andreas Mies, with whom he triumphed in Paris 2019 and 2020.

Krawietz/Tecau got to the finals in Rotterdam and Barcelona already, lost both matches, however. Now they finally want to get the first title together. Krawietz has one once already in 2021 – in Munich, but there with Wesley Koolhof at his side.

In the semi-final at the 28. NOVENTI OPEN the no.3-seeded Krawietz/Tecau defeated the Belgian duo Sander Gille and Jordan Vliegen 7:6(6), 7:5. The Belgians were seeded on position six.

Kevin Krawietz couldn’t defend the title in Paris this year. With Horia Tecau he lost in the quarter-finals. Up till then the German had won all of his 15 doubles in a row on the clay at Roland Garros.

A second German has also chances to get to the final this year. Tim Pütz is playing in the semis on Saturday at the side of Michael Venus. The man from New Zealand knows how it feels to win at the NOVENTI OPEN. He won at the side of Raven Klassen in the doubles 2019. Pütz/Venus will now meet Felix Auger-Aliassime/Hubert Hurkacz in their semi-final. 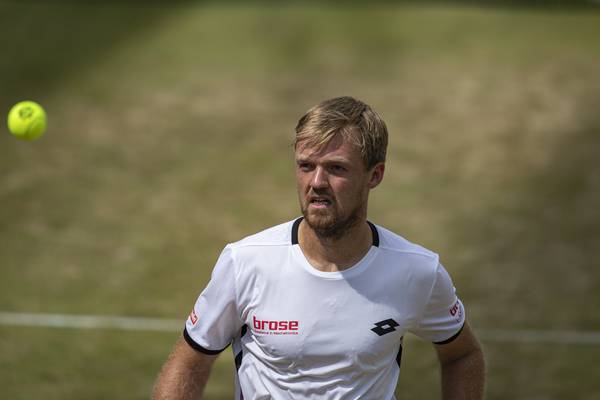 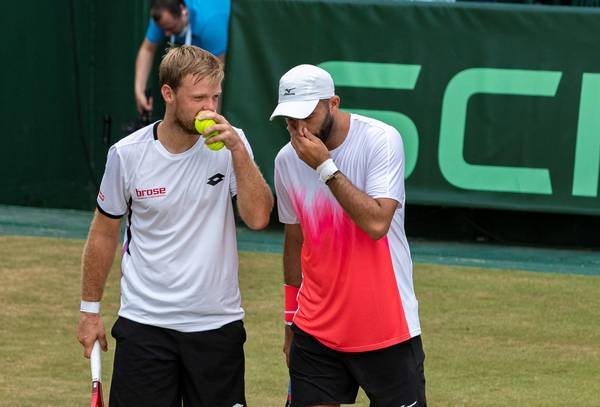